I’m reading Michelle Obama’s book, Becoming, and finding it fascinating. It’s a terrific read so if you’ve been on the fence, I recommend it!

There’s an interesting tidbit about when Barack got a contract for his first book, Dreams from My Father. It was long before he entered public office, and at the time apparently he had a lot going on and blew right past his book deadline with no manuscript to show for it.

His publisher canceled the contract, requiring him to pay back his $40,000 advance. His agent then said that she could sell it to another publisher—but she wouldn’t do it until he finished the manuscript.

Barack knew his life was too busy and frenetic for him to get the book done. Wise man that he is, he understood that he couldn’t keep doing the same things and expect different results. He really wanted to write the book, so he decided to take drastic measures. He figured he needed to be away from everything—all his commitments—for a period of time, so that he could knock out the manuscript in one fell swoop. Michelle agreed, and so he set off to write the book.

Six weeks after his wedding. 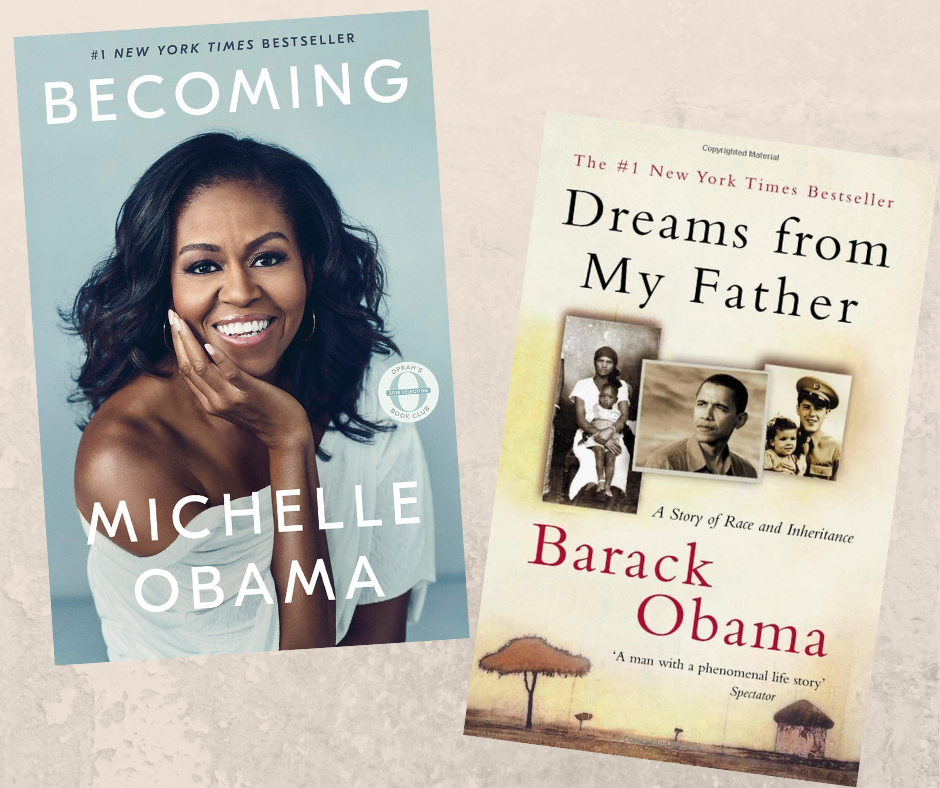 Not many new wives would be happy about that! And Michelle was understandably reluctant. But she knew he needed to get the book done, and he knew what it would take.

Happy ending… he finished it, his agent sold it, and while it sold modestly at first, it eventually ended up on the NYT bestseller list.

I have a couple of reasons for sharing this story. First, a heads-up. Yes, a publisher can cancel a contract and demand the advance back if you’re not living up to your part of the deal.

Second, this is a very real acknowledgment that it can be difficult to get a book written amidst the hustle and bustle of life. Not many of us can take off to Bali for two months (Obama had access to free lodging there). But what we can do is be intentional in planning how we’ll get our work done. We can even consider what kind of extreme measures we might need to take in order to complete a project.

Obama’s a really smart guy, capable of keeping a lot of plates spinning. But he knew he’d need dedicated, focused time in order to write his manuscript.