Ask the Agent: Walking the Line

I have written a crime mystery that involves abuse, revenge, a murder, inappropriate conduct by a pastor, and a cover-up. There is no sex in the story, but there is some rough language. There is a message of redemption and truth.

I’m not sure if this is CBA or ABA. What I think I have here is a “tweener.” The nature of the story and the language might be objectionable to the Christian market. Yet it’s probably too “Christian” of a story for the mainstream market. I’d be grateful for your impression of this unique situation.

Welcome to the world of CBA publishing! You’ve discovered the tightrope that many Christian writers walk, especially writers who want to veer outside the sanitized topics that we feel comfortable discussing in church. Anybody who wants to write about the world as it is is faced with these decisions. Here’s an example. 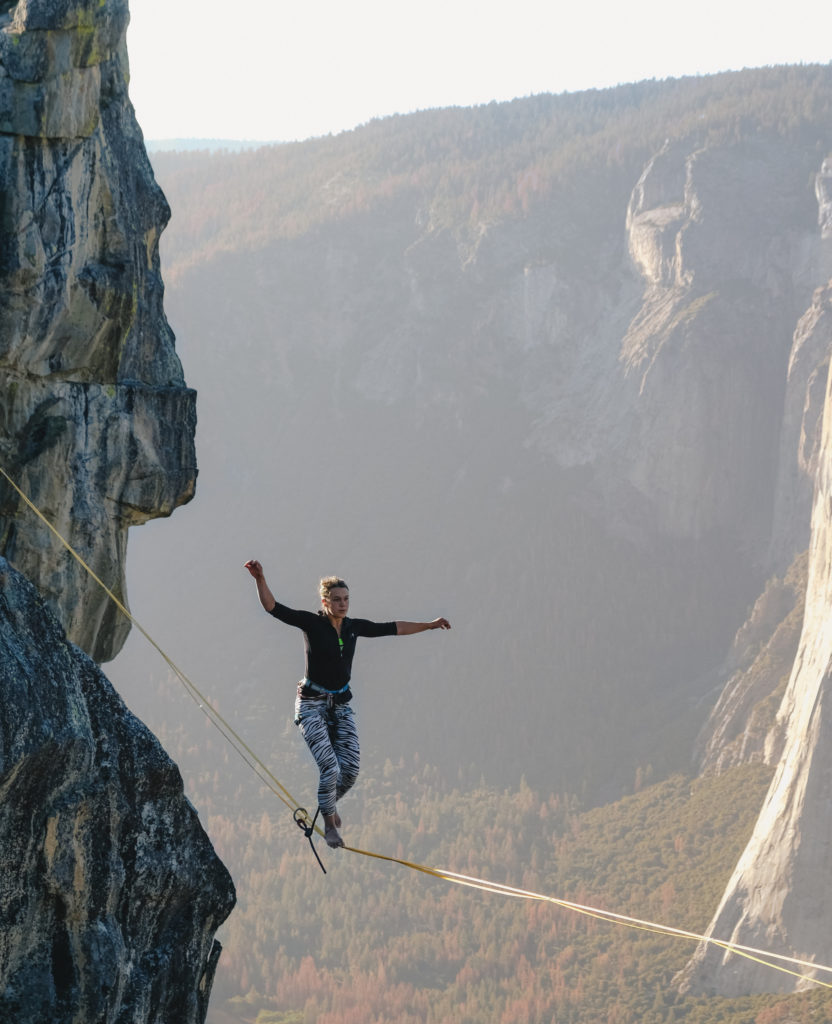 I’m working with a client who has a terrific suspense novel. The Christian message is pretty strong but the violence is also graphic and disturbing. The spiritual aspects render it unsuitable for the general market (because general market editors don’t go in for overt Christian language) but the depictions of the violence may be too strong for the Christian market. It’s dark and may be seen as glorifying it rather than simply depicting it.

So I have to ask the author a question: What’s more important to you? The violence or the Christian message? He obviously wants to convey his Christian message amidst the messy reality of our violent world. He doesn’t want to hide his Christian worldview. So I’m advising him to slightly tone down the violent parts, just enough so that it doesn’t completely scare editors away, and pitch it in CBA.

Since I’m the agent, not an in-house editor, I will edit this just enough to where I’m pretty sure the violence won’t be an immediate dealbreaker for an acquiring editor. When the book is sold, the publishing house will make sure the book is edited to their specifications, which may allow for a great deal of disturbing violence, or may require toning it down.

And in case you’re wondering, my correspondence with any editor interested in acquiring the book would hopefully reveal how much they’re anticipating the book needs to be edited. So the author will be able to make a somewhat informed decision as to whether to accept an offer from a publisher.

If you are writing a Christian book that contains questionable elements, you might choose to tone down the language or other difficult elements just enough that you think it won’t totally scare away an agent or editor (unless you’d rather try to hide your message and sell it in ABA). Alternatively, you can just submit it the way it is and see what kind of responses you get. If the writing is compelling and the story is intriguing, most agents won’t let a few instances of language, sex, or violence become dealbreakers. They may agree to take on the book, and help you edit appropriately. If your questionable elements are cited as reasons for rejection, this will be helpful information.

Similar to the “length” issue we discussed last week, agents and editors will ask themselves, Is this story fantastic enough that I’m willing to fight for it despite some issues?

Stay flexible. Be aware that some changes may be required for publication, and don’t be married to every single word you’ve written. That’s just the cost of doing business. But also understand that the editor’s intent is not to strip your book of it’s uniqueness or its heart, and definitely not to remove your voice. The goal is to make it the best book possible for the specific audience targeted. While edits are often painful, I’ve rarely come across an author who regretted them in the end.