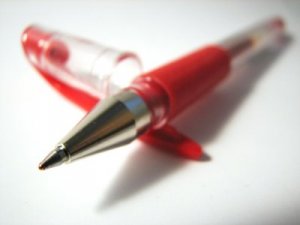 Working with new novelists is one part of my job as a freelance editor that can bring the highest highs and the lowest lows. I am privileged to work with many authors who have never been published, much less edited, and plowing this new territory together is hard work for both of us, but also rewarding.

What I most admire about writers is their courage. It takes someone with fortitude to sit down and write a novel. I recall one author friend saying to me, “Why don’t you write a book, Natalie, you’d be so good at it.” I told her that, unlike her, I don’t have people in my head telling me their life stories. I am not creative in this way. The complexity of novel writing, character building, storytelling…it’s hard work—and it’s an artform.

In this post I want to share some tips addressing the mistakes I most often see from new novelists. By paying attention to these mechanics, your writing will be tighter and your presentation more polished. Writing and revising will still be hard work, but by applying these tips, you and your editor will be able to examine your story at a deeper level because these errors won’t be clouding the language.

Have you worked with an editor? What do you think are your own editorial trouble spots? 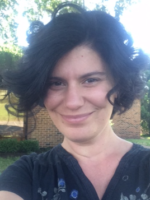 Natalie Hanemann is an award-winning editor who has worked for more than fifteen years in book publishing. In 2012, she left her position as an in-house editor at a book publisher to stay home with her four children and began her freelance editing business.