I had fun collecting stats on my sidebar polls last week. Thanks to all 1,453 of you who answered the questions! 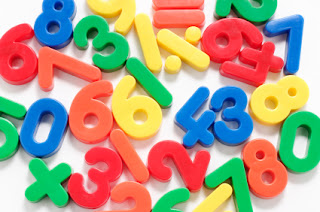 By far the most interesting info I gathered was the genres my blog readers are writing (or at least those who chose to vote). Here’s how it stacked up:

I was particularly interested in the fact that the largest percentage was fantasy and sci-fi. I don’t typically rep fantasy or sci-fi, so I really appreciate all of you reading my blog!

When the numbers first started coming in, I immediately noticed the large percentage who checked fantasy/sci-fi, and I wondered whether there might be a disproportionate number of writers in that genre vs. readers (hence the difficulty many of you are having getting published). I set out to try and run the numbers, but it’s ridiculously hard to find accurate data on book sales by genre. So I went about it a different way. I decided to look at recent book deals as listed on Publishers Marketplace.

I chose two months: April, 2011, and October, 2010, and looked at all the fiction deals reported. There were 309 total deals. Here is how they stacked up by genre:

I realize this isn’t scientific, it’s strictly anecdotal. But the anecdotal evidence supports the initial instinct I had when I saw the numbers. While 26% of those voting report writing fantasy or sci-fi, sampling from two recent months suggests only 6% of book deals were done in those genres. That’s not a minor discrepancy…it’s a significant difference.

What do you make of this?

What other conclusions might you draw from these two lists of (unscientific) statistics?