The First Draft is Just the Beginning

I spend a lot of time working with my clients to edit and revise their proposals and manuscripts. I give notes and suggestions for improvements. Sometimes I take them through draft after draft, until everything seems just right.

I know it’s tiring for them, and sometimes frustrating to be pushed to go over it again and again, especially when they know they’ll go through more edits with their publisher. I admire every writer who does whatever is necessary, who keeps pushing through, who remains dedicated to making the work the best it can be. 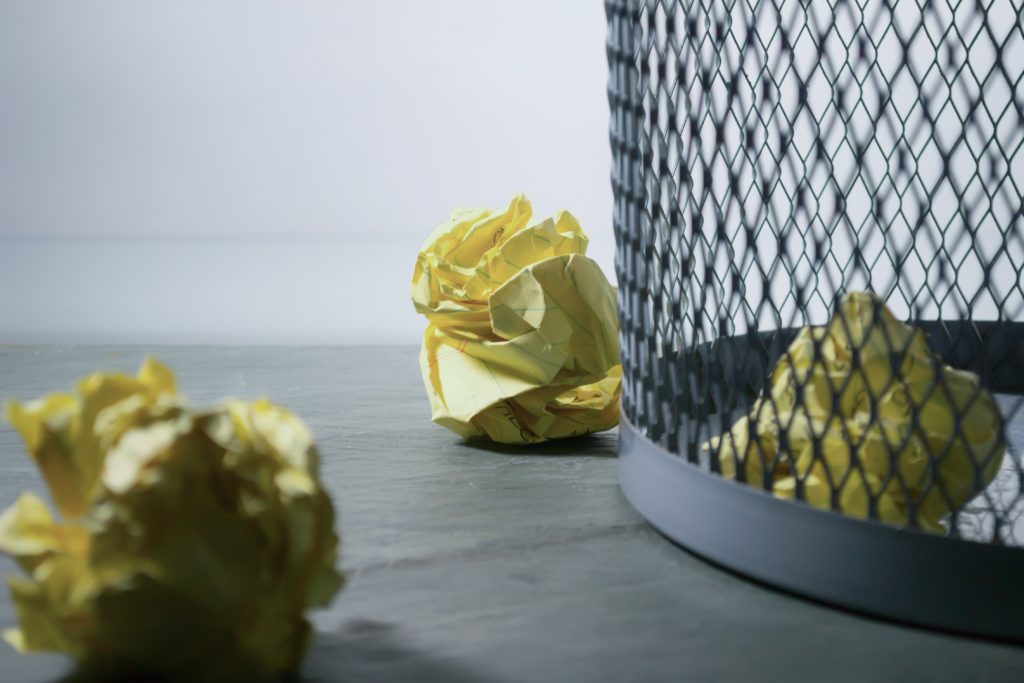 This is what it takes to be good. When an editor pushes you to be your best, or when you push yourself, you’re doing exactly what’s necessary to rise above the hordes of regular writers to become a good writer. Along those lines, I read this powerful piece in the book Telling True Stories: A Nonfiction Writers’ Guide from the Nieman Foundation at Harvard University.*

No one, not even the greatest writers, creates good first drafts. “I have to write crap before I can write anything that is not crap,” says Walt Harrington, who has been writing well for thirty years. “Writing is thinking. It is an extension of the reporting process.” A first draft might have promising sentences or paragraphs, a brilliant conceptualization, a few surprising turns of phrase, or a sturdy framework. All that, however, will probably be barely visible, entangled in the general messiness of half-formed ideas. Those promising elements will reveal themselves as the writer begins to tease apart the mess with the next draft and the one after that.

Still, as you read through a flawed first draft, remember that the hardest work is behind you. You have moved closer to defining the topic and developed strategies for explaining it…. You have stared down the blank page and begun building something on it.

Good writing is far too complex to get right in one draft or two or five. Good writers are most often plain ol’ writers who go the extra mile and then a few more.

If you are struggling through draft after draft, trying to get it right, take heart. You’re going the extra mile, and then a few more. Keep putting in the work, and you will become a good writer.

Are you pushing yourself hard enough? Are you going through enough drafts to push yourself to be a good writer?

Photo by Steve Johnson on Unsplash