The Dilemma of the Prolific Writer

I have a few clients who are very prolific. As soon as they’ve finished a manuscript, they’re always excited to move on to another. They immediately brainstorm a new book and get going on it. They can write two or more terrific manuscripts in a year.

For some authors, especially if they’re already established, this works out great because they’re able to contract those books as fast as they can write them. But for other authors, not so much. The problem comes with a writer who is contracting with a publisher for the first time. Let’s say the publisher loves their writing and we get a two-book deal. Those two books may already be complete before we even sign the contract. They’ll have edits and revisions to deal with, but they’re going to want be writing also, since that’s what makes them happy. So they start on a new project. 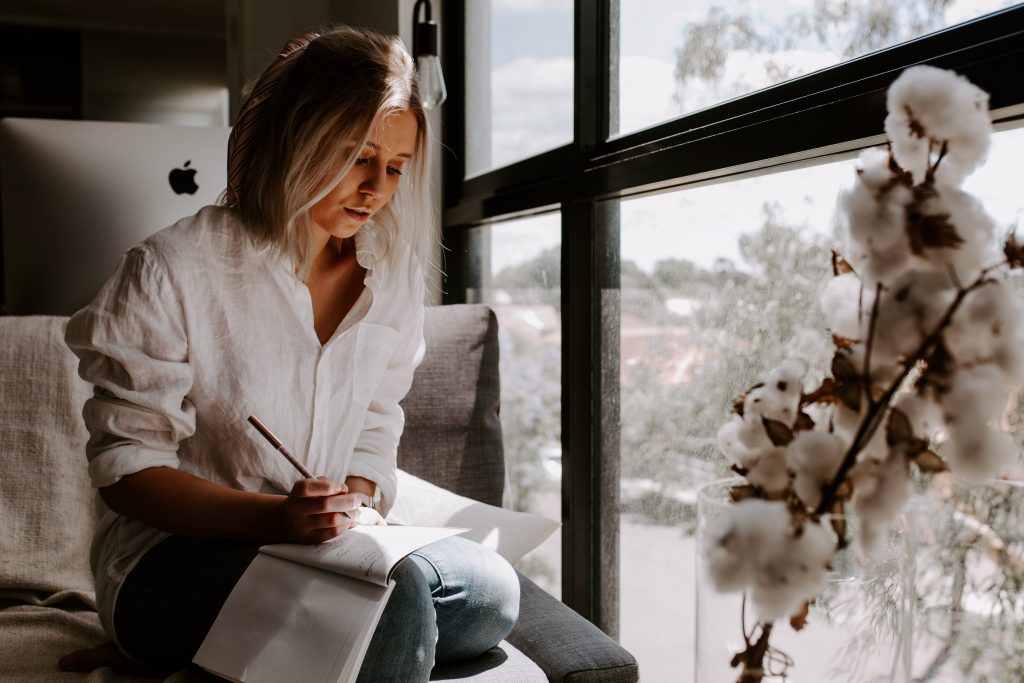 Six months later, they’ve finished that new project and they’re antsy to do something with it. Unfortunately, it may not be that easy. We are now in the dead zone between signing a contract, and actually having a book released and some sales figures to show for it.

There’s a good chance we can’t shop or sell that new project, because the original publishing contract for those first two books prohibits an author from doing so for a specified length of time, which may last until the first book—or the last book—in the contract has been released.

That publisher has an option on the author’s “next work” and their contract may specify that they won’t exercise the option until a certain date. Their goal will be to get some meaningful sales data on that first book before they decide whether to buy more books from the author.

They also don’t want the author confusing their brand or cannibalizing their own sales by putting out books from another publisher while that first contract is still in play.

So what’s a writer to do? Let’s say you just got a two-book deal, both books are complete, a third is also complete, and you’re nearly finished with a fourth? I’d advise:

1) Keep writing. We should be able to sell those books eventually.

2) Since there’s no hurry to write more books, spend more time on carefully building your brand and platform, writing a blog and a newsletter, and managing social media accounts.

3) Keep your eyes open for writing opportunities that don’t conflict with your contract. This could mean writing articles, guest blogs,  or even a novella for a collection.

When you’re an established author, you’ll have more freedom and you may be able to publish with more than one house at a time; we’ll also have more leverage to negotiate these sticky clauses in publisher contracts. But if you’re a new author, be aware that in the beginning, if you sign with a major publisher, that contract may be your only one for a year, two years or more.

Of course, that’s a pretty nice problem to have, don’t you think?

Are you a fast and prolific writer, or do you take your time? How many books do you write in a year?

Photo by Trent Szmolnik on Unsplash