Welcome to the Shark Tank

Rachelle Gardner | March 17, 2020 | 53 Comments
If you’re a writer trying to wrap your mind around the business end of publishing, I hope you’re watching ABC’s Shark Tank. The show has nothing to do with publishing, but it has everything to do with understanding exactly what you are doing when you put your query or proposal in front of an agent or publisher. Whether you know it or not, you’re going into the shark tank. 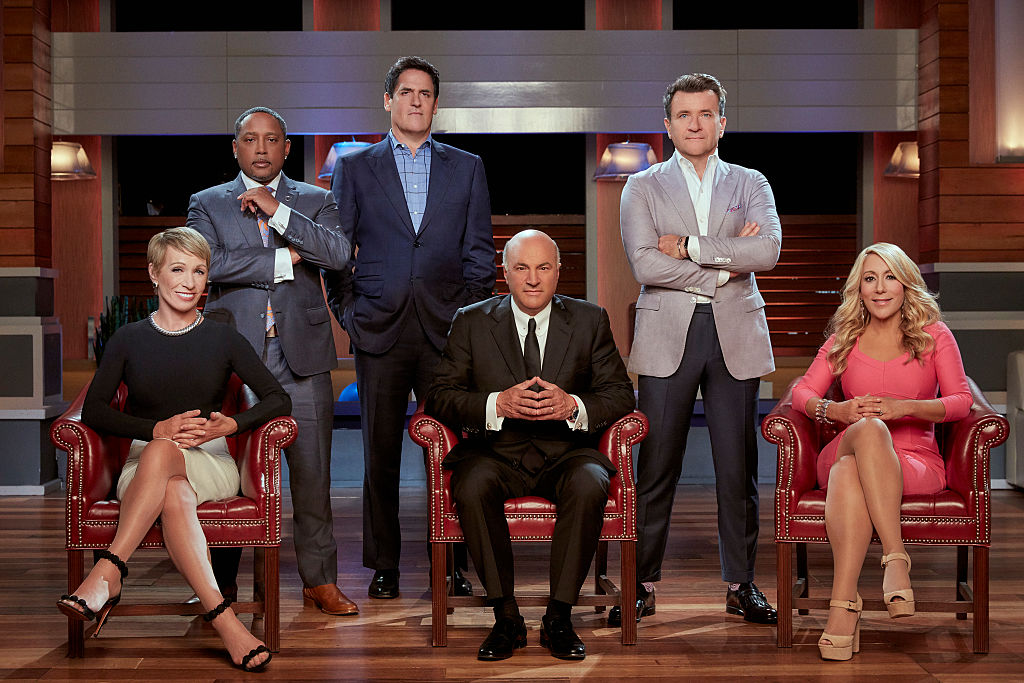 The program features a group of six venture capitalists looking for businesses in which to invest. The contestants are entrepreneurs with small businesses needing capital. Each contestant stands before the “sharks,” pitches their business, and specifies the amount of money they’re asking for, and what percentage of their business they’re offering for that investment.

It’s fascinating hearing the pitches, the investors’ reactions and questions, and the negotiations. Then you get to see which businesses come away with an investment and which walk away empty-handed. I love it! I’m constantly noticing all the ways the whole scenario resembles publishing.

When you’re taking your art out of the personal realm of your home computer and into the public realm of commerce, you’re just like these entrepreneurs asking others to invest in them.

YOU are asking a publisher to invest in you. You’re asking them to put their time and money on the line, to share the risk, and you’re also offering them the opportunity to share in the reward. (You’re asking an agent to do the same thing.)

The entrepreneurs who appear on this program seeking investors are, like you, creative people. Many of them are inventors of incredibly unique products. Most of them have spent years developing their product and their company. (Probably longer than most of you have spent writing a book.) They’ve also spent a lot of money to develop the business, sometimes in the millions. Like you, they had an idea, and they worked hard to execute it. They’ve now reached the point where they feel they can’t go any further on their own. They want a partner—like when you get your book written and want a publishing partner to take it to the next step.

They work really hard to prepare an exciting presentation. They go before the Sharks and present their business idea, making sure they’re entertaining as well as informative. (This is TV, after all.) Woe to them if they’re boring. Kiss of death. (Good thing to remember.)

Once they make their pitch, the sharks grill them with questions. How many have you sold? Are you sure this is a good idea? Exactly who will buy this product? What are you doing to market this product? How will people get to know your name in this competitive market? What previous experience do you have in this business? How many hits do you get on your website? How can you possibly compete with the gigantic names that dominate this particular niche?

What questions will publishers ask about YOUR product? Make sure your proposal anticipates those questions and answers them.

On Shark Tank, after the investors ask all their questions, each one will either make an offer, or they’ll say “I’m out” (usually giving a reason first).

What’s really fun on the show is when more than one shark makes an offer to invest in the entrepreneur’s company. They’ll play off one another and even compete; the entrepreneur can then negotiate a better deal. (Kind of like a bidding war in publishing.)

Sadly, many of the entrepreneurs go home without an investor. The sharks tell them that this product on which they’ve spent all that time and all that money isn’t worth an investment. For some of them it’s heartbreaking, because they’ve put everything they have, materially and emotionally, into it. And it might fail. Sound familiar?

Most of these people will go on to find a way to make their business a success without the sharks. Others will cut their losses, quit that business or that product, and go on to something else. Each person will find the path that’s right for them, but I have to think that the chutzpah that got them this far will keep serving them well.

I have to think the same about you, too. The guts and courage that makes you sit in that chair and pound out those pages word by word, day by day… it will serve you well, whatever happens.

Are you watching Shark Tank? Whether you have or haven’t, how do you approach the business aspects of publishing? Do you enjoy learning about it? Would you just as soon pretend it doesn’t exist?

* An earlier version of this post originally appeared when Shark Tank first premiered in 2009.