What Not to Say in a Query 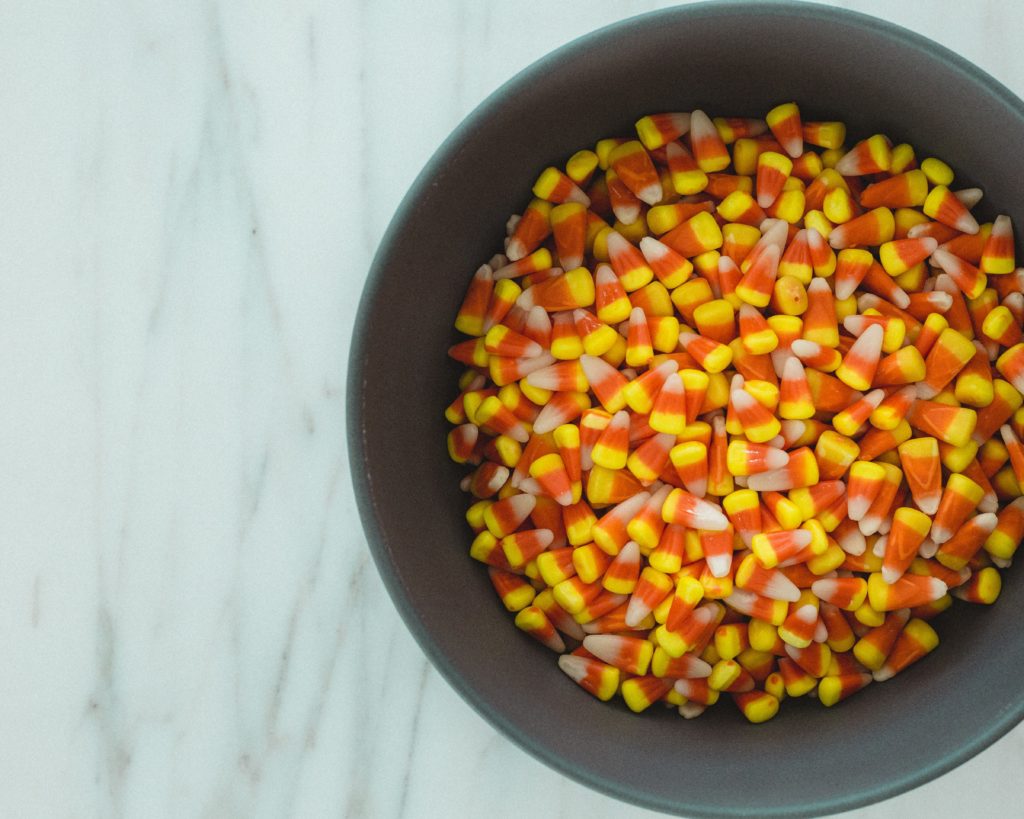 “Ever since I was a kid, I’ve been a huge fan of candy corn.”

Okay, I know you’d never put that in your query (unless your book is about candy corn). It tells me something about you, yes, but it’s not actually relevant to the project you’re pitching me. You know better than to do that. However, here’s one of the most universal kinds of statements we do see in query letters:

“I’ve been writing since I fell out of my mother’s womb with a pencil in my hand.”

“I’ve been writing fiction since the third grade when I showed my first novel to my teacher Mrs. Zuckerman and she told me it was the best story she’d ever read in her life.”

“I’ve loved writing ever since I can remember.”

It tells me something about you, but it’s not relevant.

I know sometimes it’s difficult to think of what to say about yourself in the query. You can’t think of anything impressive, especially anything writing-related, so you figure you’ll just tell us how long you’ve been writing. Unfortunately…

Yes, it tells me something about you. Go ahead and include it if you really feel it’s the most important thing I should know. But sadly, I’ll ignore it.

The only time that kind of line is helpful and relevant is if it goes something like this: “I’ve been writing since I was three, at which time I won my first Caldecott Medal. By the age of seven I’d garnered two National Book Awards, one for fiction and one for non-fiction. I love writing so much that I continued, even though it took eight more years for me to finally win the Nobel Prize for Literature.”

See what I’m saying? Only if it’s relevant.

One of the reasons your lifelong penchant for writing is irrelevant is because plenty of wonderful, talented authors didn’t get published until later in life. Richard Adams published Watership Down when in his fifties. Laura Ingalls Wilder didn’t publish the Little House books until her sixties. Henry Miller was 44 when his first novel was published, Raymond Chandler 51. And don’t forget one of my favorites, Frank McCourt, didn’t publish Angela’s Ashes until he was 66.

So really, who cares if you’ve been writing since you were a child? Either you have a salable book or you don’t, whether you started writing at six or sixty.

Keep your query letters on-point and focused. Only include information that’s germane to the topic at hand. Besides the actual pitch for the book, include such details as whether or not you’re previously published, if you’ve won any awards for your writing, and what genre of book you’re pitching. If you can’t think of anything, just give us a logline on you.  “I’m a third grade teacher, I live in sunny Florida, and I look forward to hearing your response.” Keep it simple.

P.S. My third grade teacher really was Mrs. Zuckerman and I did write my first novel then. It was about a horse who broke his leg and the rancher was going to shoot him, but the rancher’s daughter fought to save the horse, and went on to campaign for the end of shooting horses with broken legs. Now you know why I am not, today, a novelist.