The first thing to know about “first lines” is that they are not going to make or break you. Sure, it’s a lot of fun coming up with great ones. But in a novel of a hundred-thousand words, we have to keep those first twenty-or-so in perspective. As long as the first line makes someone want to read the second line, and that line makes you want to read the third… you’re on the right track.

That said… don’t you just love a great opening line?

The fun thing about writing a novel is that you get to choose… everything. And you can choose what kind of opening line you want, what type of sentence appropriately sets up your novel. You can choose to set a stage or create a setting. You can reveal a character. You can drop the reader into the middle of a scene. You can introduce conflict. You can have your character speak a line of dialogue. There’s no one right way to do it. You might want to try several different “types” of first lines. It’s a good exercise in stretching your imagination and playing with words. 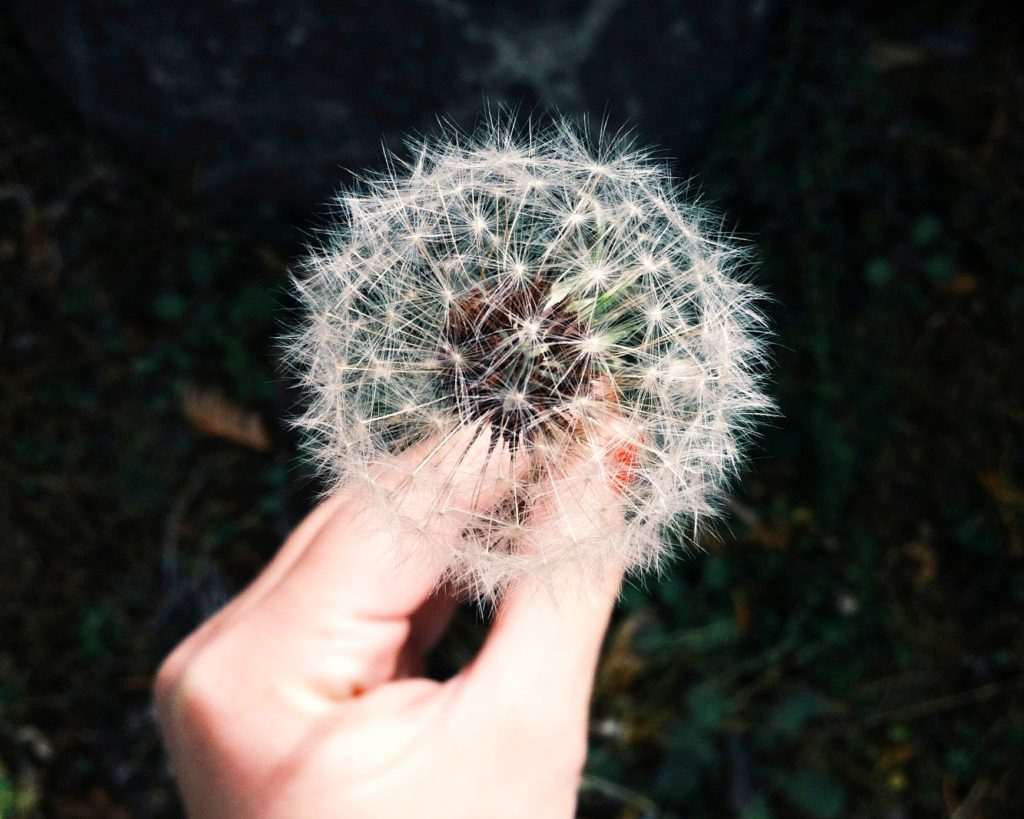 I looked at some of my favorite first lines from novels, and asked myself why I liked them. I found each one appealed to me for a different reason. It might have:

The one thing they all have in common is they make me want to read more. They immediately draw me into the universe of the novel by the unique voice that first line begins to establish.

I know one trend is to come up with stunningly clever first lines, and there’s nothing wrong with that. But not every novel requires one of those. Some need a more understated approach.

People say the best first lines introduce conflict right away. I believe that can be true, but it’s not the only way to write a first line. Most of my favorites give a small hint that something is going to go wrong, or something already has gone wrong.

There is no formula for a first line. It should elicit interest, pique something in the reader, speak to their heart or their intellect or their funny bone. It just has to work. Some of the best opening lines stand remarkably well on their own, having enough meat to allow you to chew on it awhile. And one of the secrets to great opening lines is that they’re written after the entire book is complete. Maybe that will work for you!

Here are a few popular opening lines from famous novels. Ask yourself, what works? What do you like? What don’t you like?

Many years later, as he faced the firing squad, Colonel Aureliano Buendía was to remember that distant afternoon when his father took him to discover ice.
~ Gabriel García Márquez, One Hundred Years of Solitude (my favorite first line ever)

It is a truth universally acknowledged, that a single man in possession of a good fortune, must be in want of a wife.
~ Jane Austen, Pride & Prejudice

If you really want to hear about it, the first thing you’ll probably want to know is where I was born, and what my lousy childhood was like, and how my parents were occupied and all before they had me, and all that David Copperfield kind of crap, but I don’t feel like going into it, if you want to know the truth.
~ J. D. Salinger, The Catcher in the Rye

Once upon a time, there was a woman who discovered she had turned into the wrong person.
~ Anne Tyler, Back When We Were Grownups

The sky above the port was the color of television, tuned to a dead channel.
~ William Gibson, Neuromancer

All this happened, more or less.
~ Kurt Vonnegut, Slaughterhouse-Five

Dr. Weiss, at forty, knew that her life had been ruined by literature.
~ Anita Brookner, The Debut

There was a boy called Eustace Clarence Scrubb, and he almost deserved it.
~ C. S. Lewis, The Voyage of the Dawn Treader