Sometimes when I talk with writers about the guidelines and conventions that are expected in today’s fiction—for example, don’t go overboard with description, or… show, don’t tell—writers push back with the classic “classics” argument. They’ll say things like, “But what about Charlotte Bronte? What about F. Scott Fitzgerald? You’d probably reject THEM if they came across your desk, too.”

Well, I don’t know. But this is not 1925 nor is it 1847. This is 2020 and the trends today are different – readers want something different. Neither Bronte nor Fitzgerald were competing with television, video games, social media or podcasts to get readers’ attention. 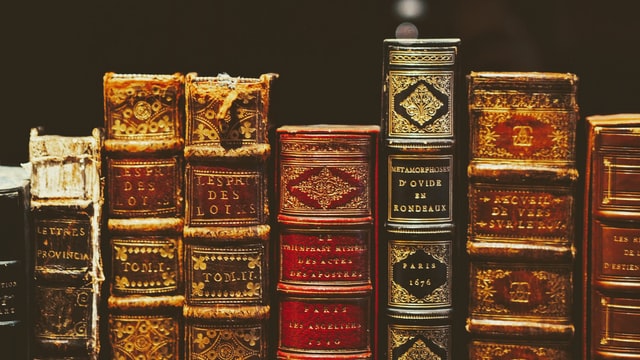 How is a reader today different than a reader 100 years ago? Let us count the ways.

Typical educated people in the industrialized west have seen much of the world with their own eyes, whether through movies and television or by traveling. By contrast, the typical reader as little as 60 years ago may not have ventured far beyond their own corner of the world, and therefore when reading, enjoyed and even required long passages of description to understand the world in which a novel took place.

Our lives seem to move at a much faster pace than generations past. People’s brains are wired differently now, and most of us need the stimulation of a faster moving story or we’ll lose interest. Quick-cut movies and TV shows, fast-paced computer games, the point-click-instant-gratification of the Internet, and our generally overly-busy and fragmented lives have all contributed.

We’ve grown up on movies and TV; without even realizing it, we expect to be “shown” a story as on a movie screen, rather than “told” as in a book. Even when we’re reading a book.

4. Language itself changes over time.

Of course, this is normal. While it’s tempting to lament the decline of the English language and declare that nobody cares anymore, people have had this same complaint for hundreds of years. The novels of today aren’t going to read like the novels of 50, 100 or 500 years ago simply due to the evolution of language.

What do you think? What are some more reasons – cultural and psychological – that books and/or readers today are different from those 100+ years ago?

Let’s resist the urge to compare today’s books to old classics! It won’t get you anywhere… least of all published.

Photo by Natalia Y on Unsplash