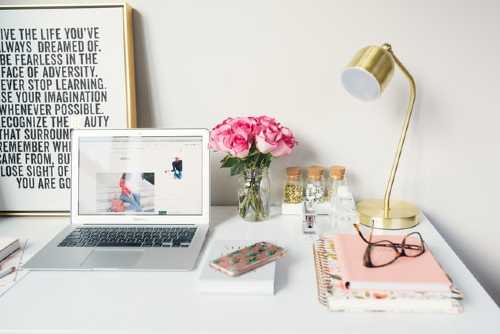 Recently I had lunch with two writers, one published and the other not yet, but close. The most impressive thing about these two women is that they’ve each written more than a dozen books. Because of that, I think they both have strong writing careers ahead of them.

I work with a lot of first-time authors, because that’s part of what I love to do. But something I’m learning is that we may be doing you a disservice if we contract you when you’ve only written one book. Yes, writing that book was a huge accomplishment. And if your very first book garnered positive attention from editors and/or agents, that’s even more of an accomplishment. It’s terrific!

But it might not be enough. The hard truth is that it takes more than one book to really know “how to be a writer.” So if you get contracted after that one book, over which you slaved for years, and then you’re under the gun to produce another book on a deadline, what’s going to happen? You might have a difficult time.

If you’ve got that one book in the can, and you’ve edited and revised until you’re blue in the face, and for whatever reason it’s not selling, you might want to just stop. Set it aside and write another book.

Don’t feel like you’re giving up. Don’t get depressed about the one that didn’t sell. Keep writing. The only thing that’s going to make you a better writer, and possibly transform you into a publishable writer, is to write more books. Any editor will tell you that no matter how fabulous an author’s first book is, it’s rather scary signing a contract with someone who’s never written more than the one.