When was the last time you had a terrific conversation about writing and your publishing journey with your fellow author friends? Talked about your dreams for the future and tried to identify any roadblocks that might be holding you back from pursuing them?

It’s often difficult for writers to “dream big” or set lofty goals because they’re constantly being told — and shown — that publishing is a difficult journey and writing is a career in which huge success is a long shot.

This is the advice I regularly give to writers: I encourage them to follow their dreams and to keep persistently pursuing them, while also advising they keep their expectations in check and be realistic about their possibilities.

It’s quite a contradiction, isn’t it? 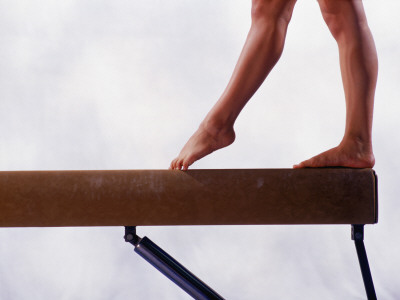 I strongly believe all of us should pursue our dreams, and not be afraid of dreaming BIG. Yet, as an agent, I’ve been on the downwind side of writers being disappointed that their dreams aren’t coming true in the way or the timing they’d hoped, and I’ve experienced their anger or resentment or despair — or their blame. So it makes sense that, from a business perspective, I’d also want to remind people to be realistic.

But I’m thinking now that maybe “realism” isn’t the answer, and maybe “manage your expectations” isn’t the right advice. Maybe what I’ve really meant to tell writers is this:

Dream BIG, and pursue your dreams persistently — and be diligent in guarding yourself against anger, resentment, despair and blame when things aren’t going your way.

Instead, let difficulty make you ever stronger; let it guide you in adjusting your dreams as needed; let it spur you toward the path that will result in your success, no matter how close or far it is from your original dream.

I’m finished saying “manage your expectations.” Now I think a better approach is this:

Keep your expectations high, but manage your response to adversity.