Today I thought I’d talk about an aspect of novel-writing that I don’t see addressed very often, even though I deal with it all the time when editing novels. It’s the technique of foreshadowing and its black-sheep cousin, telegraphing.

Foreshadowing is when you purposely drop tiny hints about what’s going to happen later in the novel, to heighten the effect or the suspense. It might not even be a hint, but an image or idea that thematically relates to whatever’s going to happen later. It’s like subtle shading to plant tiny, even imperceptible, seeds in your reader’s mind.

Telegraphing is giving away too much, too soon, thereby ruining the suspense, or the impact of the event. 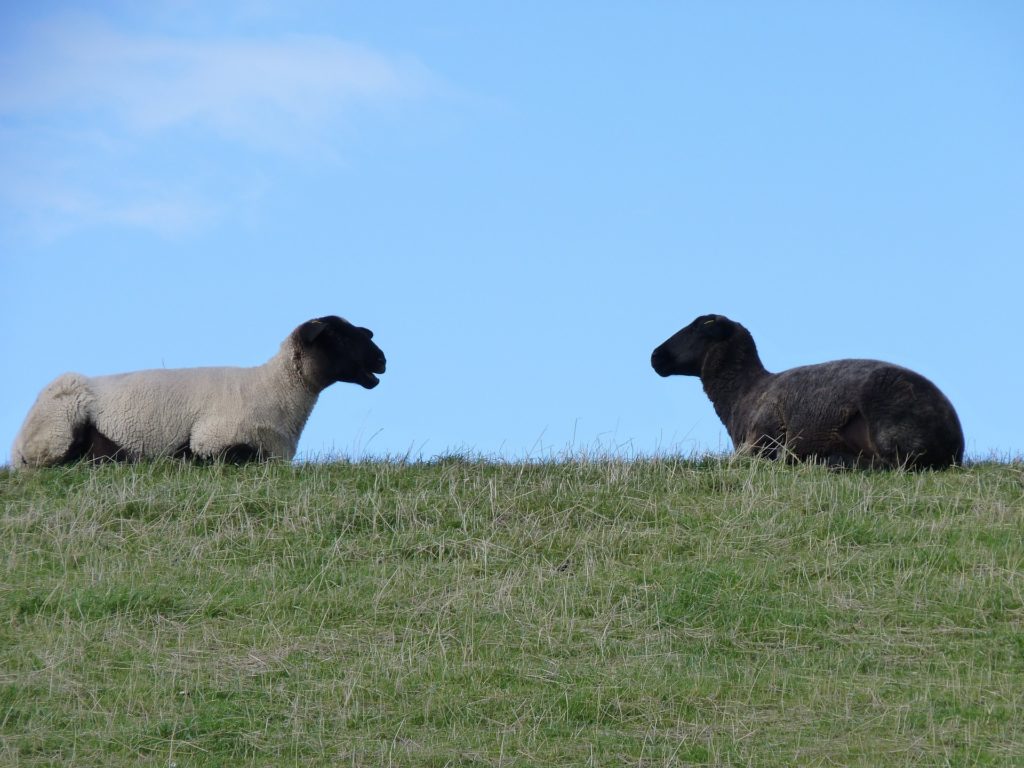 When you foreshadow, the reader usually doesn’t notice it when they initially read it. But later they might have an “aha” moment, remember it, and put two and two together. Often foreshadowing can’t even be detected until someone reads your novel for a second time. It’s that subtle.

But telegraphing works the opposite. The reader notices the telegraphing detail, groans, and predicts what’s going to happen. It takes the fun out of reading a novel. Envision the important event, or piece of information that your reader’s going to learn, like a balloon. Telegraphing is like letting some of the air out of the balloon ahead of time, so when the time comes for the “pop” you get a fizzle instead.

Often when I mark a manuscript with the note, “Delete – telegraphing” the writer will respond, “I was trying to foreshadow.” It can be tricky to know the difference between the two. If you’re trying to foreshadow, ask yourself if there’s any chance the reader could begin to guess what you’re hinting at. If so, then you’re probably telegraphing. Make it more subtle.

Better yet, always decide carefully whether foreshadowing is even necessary. Are you sure you need it to heighten the tension? It’s a device to use carefully.

As an example: I was working with a client on a novel in which the hero is eventually going to fall in love with the heroine. At the beginning of the novel, he has been corresponding long-distance with her, but he thinks she is an elderly lady. Part of the surprise the reader looks forward to is him finding out she is actually the same age as him, opening up the possibility of a relationship.

The author included an early scene in which the hero discusses the reasons he thinks his pen-pal is elderly. I asked the writer to strike the whole conversation because it was telegraphing. I don’t want the hero to have any reason to question his assumption about the heroine’s age, because that would ruin it when he finally finds out the truth. The author’s intent was to foreshadow, but in this case it was telegraphing. Further, foreshadowing wasn’t even needed. The situation has enough tension inherent in it—the reader is already looking forward to the hero discovering the truth about the heroine.

Remember, when you’re trying to foreshadow, do it carefully and make sure to avoid crossing the line into telegraphing.