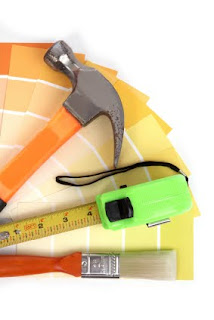 It seems like every week there’s a new story of an author having terrific success with self-publishing. (Two examples from just this week: Amanda Hocking and Alisa Valdes.)

I’ve had quite of few readers comment that they’ve gone the self-pub route, and many authors who’ve been published traditionally now have out-of-print books they’re selling via self-pub or simply e-book distribution on Amazon.

So I want to know, if you’ve self published a book (or books), tell us how you did it. Did you have a print run, print-on-demand, or is your book strictly digital?

Did you go through a company, or do it completely yourself? If you used a company, how was your experience? Would you do it again? Are you having any success?

If you’ve never self-pubbed: would you ever consider it? Do these stories of self-publishing success tempt you in that direction?

Let’s talk about it!