Should You Re-Query an Agency?

One of the most common questions I receive is, “When is it okay to send another query to an agent who previously passed?”Another is, “If an agent passed on my query, can I send the query to another person at the same agency?”

There are various scenarios to consider, so here’s an overview.

First, whenever you are going to re-query, it’s a good idea to open your letter with a brief mention of your previous interaction with the agent or agency, and an explanation of why you’re writing to them again. (BRIEF.) That way, if your name sounds familiar to the agent, they won’t be sitting their scratching their head trying to figure out why.

Let’s look at some different situations. 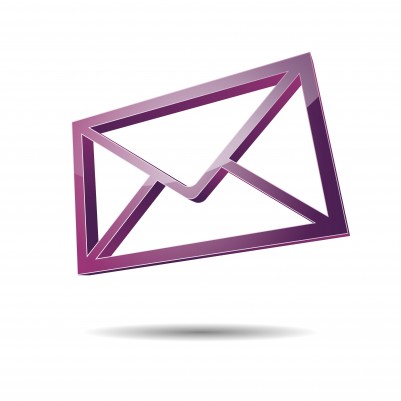 Sending the same query to a different agent at an agency that already passed:

A query to the same agent for a totally different book:

A query for a book that was previously rejected; but you’ve rewritten the book:

A query for the same book to the same agent; you haven’t revised the book, but you’ve rewritten your query:

I’m on the laid-back side of this discussion. I don’t mind if people re-query as long as they are truly offering me something new and better. Other agents may not like it so much.