I want to tell you about an incident at a writers’ conference that was sort of heartbreaking for me. We agents have a lot invested in these conferences, just like the writers do, and sometimes we have disappointments too.

I met with a writer who pitched me a couple of projects. She seemed like someone whose writing was progressing toward possibly ready for publication. I particularly liked one of her projects, and didn’t see as much potential for the other, and I told her so. But I said I’d love to hear from her after the conference, would love her to send me the manuscript so I could read it, and we could discuss the possibility of representation. 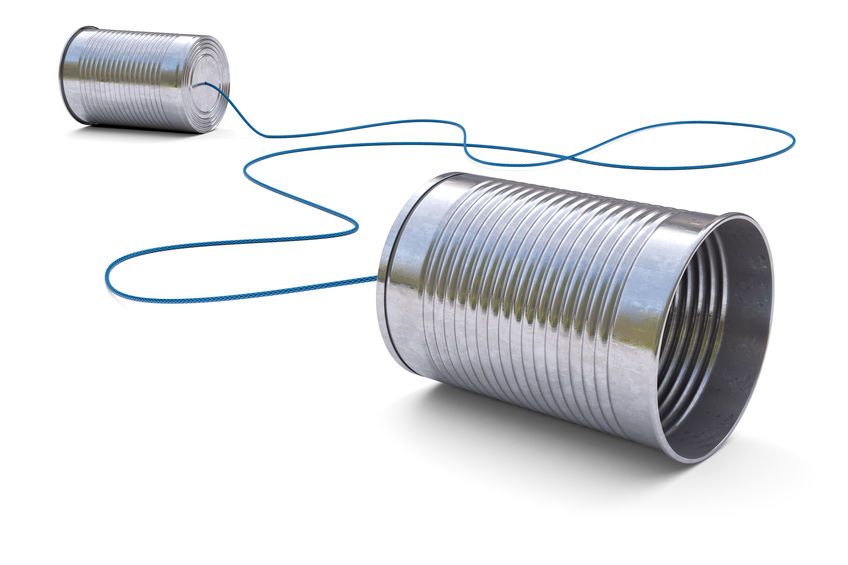 The last morning of the conference, she found me and told me that she’d had another agent meeting, the agent had offered representation, and she’d accepted. She said that I’d been her first choice as an agent (although she may have been being kind) but based on the fact that I’d spoken to her about a “one-book contract,” she’d said yes to the other agent who was interested in representing all of her work.

She said (and I’m paraphrasing), “I don’t want an agent to represent just one project, I really want an agent who is interested in representing me as an author. Since you only talked about a single book, I went ahead and accepted representation from the other agent.”

Ugh. A total misunderstanding. I don’t represent books, I represent authors. I didn’t say, “I’m interested in representing one book of yours.” I never uttered the words “one book contract.” I liked one of her books more than the other; not much more was said about it.

If we had been able to talk more and clarify, I could have explained to her that even though I was more interested in one book than the other, if she were to be my client, I would indeed represent her as an author and her entire body of work, not just one book.

Obviously I didn’t communicate clearly. And that’s what’s so disappointing. I know conferences are confusing and overwhelming to writers. There is so much information being tossed around. I know writers don’t always understand everything they’re hearing, although they don’t feel comfortable asking for clarification. I know it’s my responsibility to communicate clearly, especially if I’m hoping to pick up a client.

So the fact that I lost a potential client due to an unfortunate miscommunication was a big disappointment for me.

What can YOU get out of this?

2) In a situation where you’re unclear on exactly what’s being said, do your best to clarify before the conversation ends.

3) Perhaps it’s not always the best idea to accept an offer of representation or publication on the spot, and instead spend a bit more time in conversation, asking questions, investigating the agency, determining if you are a fit with that agent… and making sure there aren’t any other offers that need considering.

What did I get out of this?

2) A determination to be more clear in my communication.

3) A peaceful acceptance that this woman has found the right fit for her, and it’s okay that it’s not me.

Have you ever lost anything or had repercussions due to miscommunication?